The HVAC trade or Heating, Ventilation, and Air Conditioning we know today are known to be mechanical systems that help people in heating, ventilating, and cooling buildings and homes. It has the goal of providing thermal comfort and acceptable indoor air quality in different spaces. It is an essential part of residential structures, such as single-family homes, apartment buildings, hotels, and as well as industrial and office buildings. Aside from that, it is also important for vehicles like cars, airplanes, trains, and ships. Did you know that the modern HVAC system we have today started from centuries of innovation?

If you want to know more about how people first started heating and cooling their homes and buildings and how HVAC has transformed into an advanced mechanical trade, you’re in the right place. Today, we are going to tell you about the interesting history of the HVAC trade. 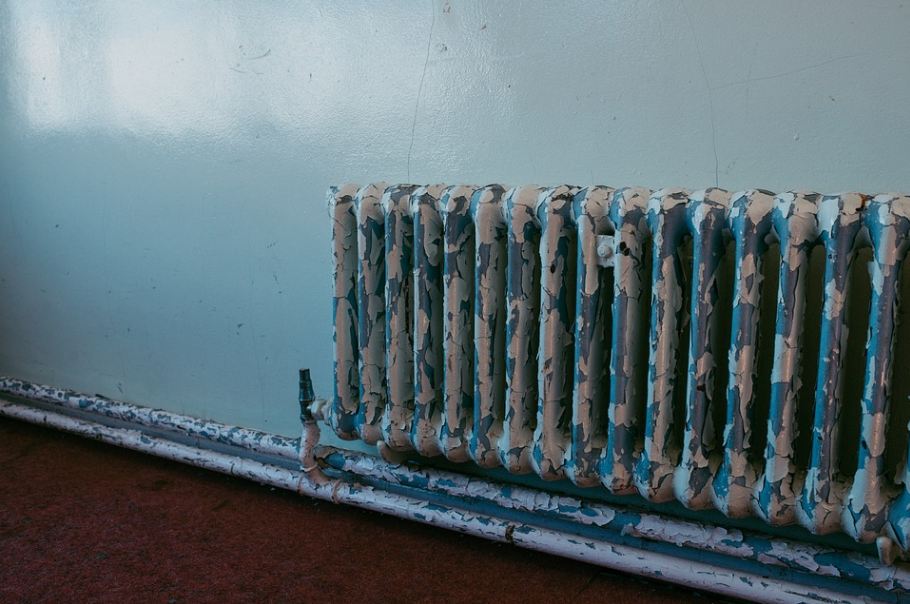 People were able to master fire at their earliest existence, which was about 125,000 years ago. Up until now, fire remains the primary source of heat for us people, whether it is through lighting a fire when camping or igniting a modern gas-powered heating system.

The evidence of the very first use of fire to create a central heating system points to ancient Greece. They built a duct or pipe underneath buildings that spread the heat created by fire throughout the buildings. This heating system work was then advanced by the Roman Empire by building furnaces, which magnified the heat created by fire. They transferred it through pipes underneath floors and as well as inside walls.

The Roman Empire has a heavy influence on the history of plumbing. That’s why when the Empire fell, there was a delay in the innovation of the history of heating. Buildings were heated mainly by fireplaces during the medieval era. In fact, some highly efficient heating systems powered by furnaces still exist today. There were small modifications that were made to make the primitive fireplace more efficient, such as reducing the size and installing metal places inside the hood to keep the cold air out and the hot air in.

When the 1700s came, hot air was used to heat buildings centrally through pipes in the walls. Then, radiators began to take over the heating trade when steam radiators were introduced and evolved into hot water radiators. Homes in the 1900s started to receive heat in every room rather than only one or two heat-equipped rooms. This was made possible around the world by boilers that powered radiator heating systems.

In the present time, there are heating systems that can be powered by electricity, solar energy, and as well as local geothermal heat. If fire is the primary source of heating for people, then water, on the other hand, is the primary source of cooling. The ancient Egyptians discovered that when water evaporates, it has a cooling effect. With this, they hung wet reeds in their windows, allowing the air that blew into the room to cause water evaporation, thus, cooling the air inside.

Ancient Romans have also developed cooling systems. Their aqueducts transferred cool water through walls. China, on the other hand, saw the invention of the water-powered fan in the 2nd century.

In the mid-1800s, mechanical refrigeration started when the ice-making machine was invented. American Dr. John Gorrie invented the machine that powered a compressor by steam, water, wind, or horse, and successfully made ice. This invention was motivated by the idea that cool air could benefit sick patients. It was an important development in the history of refrigeration but was never adopted publicly.

In 1902, the person credited with inventing the first modern air conditioner was Willis Carrier. He designed a cooling and heating machine that could dehumidify and humidify air while searching for a way to control humidity.

In the 1920s, cooling systems were widely embraced by the public. This began when movie theaters adopted the distribution of cold air through ceiling and floor vents. While these were widely implemented in public spaces, they were too big to be installed in individual homes. But in the 1930s, General Electric optimized a self-contained room cooler, which led to the creation of the window air conditioning unit.

When the 1960s and 1970s came, central cooling had been improved and as well as downsized, so it can be added to most homes. This led to a drastic rise in energy use. With this, energy conservation and efficiency have been an important part of the HVAC trade, which affects the way the recent HVAC system history has developed.

The history of heating and cooling might have developed separately, but these fields have merged as homes and buildings often need one system for both purposes. Since humidity can lead to warmth and drynesscan lead to coolness, the field of modern HVAC needs to have a good understanding of how water affects temperature.

HVAC is based on the inventions and discoveries made by Michael Faraday, Willis Carrier, James Joule, Edwin Ruud, Nikolay Lvov, and many others. The very first school to offer HVAC training was Coyne College in 1899.

Heating and cooling, or HVAC in general, has become a central part of modern society. It allowed people to achieve optimal comfort in offices, homes, and any space. In fact, the invention of the components of HVAC systems went hand-in-hand with the industrial revolution. Today, many new methods of modernization, higher efficiency, and system control are continuously being introduced by companies and inventors worldwide.

We hope the information we shared here helped you in further understanding the history of the HVAC trade.